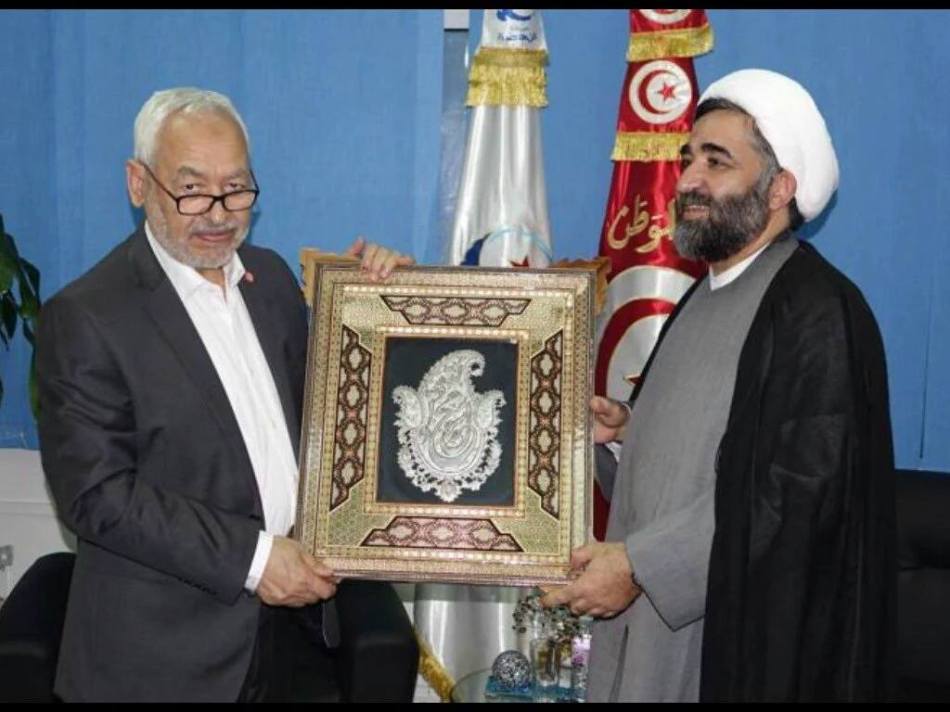 Recently the government has signed a string of agreements with Iran, increasing cooperation between the two countries and bringing them closer.

Unlike the leaders of the Nahda Movement, I see in this rapprochement with Iran a very real and major threat to Tunisia’s national security and stability. Incredibly, Nahda do not appear to understand this at all.

That is why they do not oppose the tourism agreement signed between Iran and our country on 11 December 2015 in Tunis, an agreement I vehemently oppose. Nor do they support my call for the closure of the Iranian cultural centre, an institution from which the Iranian Revolutionary Guards have operated from in other Arab countries including Iraq, Lebanon, Yemen and Syria. And this is why they do not feel the slightest shame or embarrassment in accepting invitations to conferences in Tehran, or to celebrate the Iranian revolution at the Iranian embassy in Tunis, or to invite the Iranian ambassador to their political and cultural gatherings.

Whilst I criticise the Tunisian Muslim Brotherhood position towards Iran strongly, I do not ignore or turn a blind eye to the role of the President, the Prime Minister, or the Tourism Minister in their support for this rapprochement with Iran. As a result, I am currently engaged and leading my party in weekly protests against them.

My aim is not to score cheap political points against Nahda or Nida (the party of the President). Rather my aim is to save Tunisia and enlighten those unaware of this destructive threat that Iran poses and avoid replicating the tragedies we are seeing daily in Yemen, Iraq, Syria and Lebanon.

Of particular interest and great disappointment are some prominent writers and intellectuals from Saudi Arabia, Qatar, Kuwait, Egypt and the Arab world in general who on the one hand do not miss a single opportunity to criticise Al-Arabiya TV for airing a program seen as promoting Iranian interests, but at the same time are deafeningly silent when it comes to Nahda’s public support for rapprochement with Iran and encouraging warm bilateral relations.

I have criticised both Nahda and Al-Arabiya TV over Iran. This way, I am satisfied with my conscience and respectful to my fellow countryman and readers.

My advice to all; the most effective trick in politics is to leave and abandon all tricks.

0 comments on “Nahda, Tunisia and Iran: A Question of Double standards” 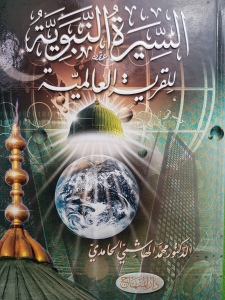 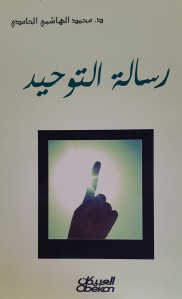 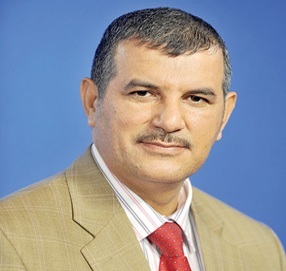